An energizing and warming latte with notes of turmeric, ginger and cinnamon.

3. Pour into a mug, top with cinnamon, and enjoy!

An MCT Turmeric Golden Latte….creamy, filling, vibrant, and full of delicious flavor. The term “Golden Milk” has gotten fairly popular. But what is it?

We have long been fans of Numi Organic Tea, but when they came out with the Turmeric Chai Golden Latte, we became even more excited about all they have to offer. 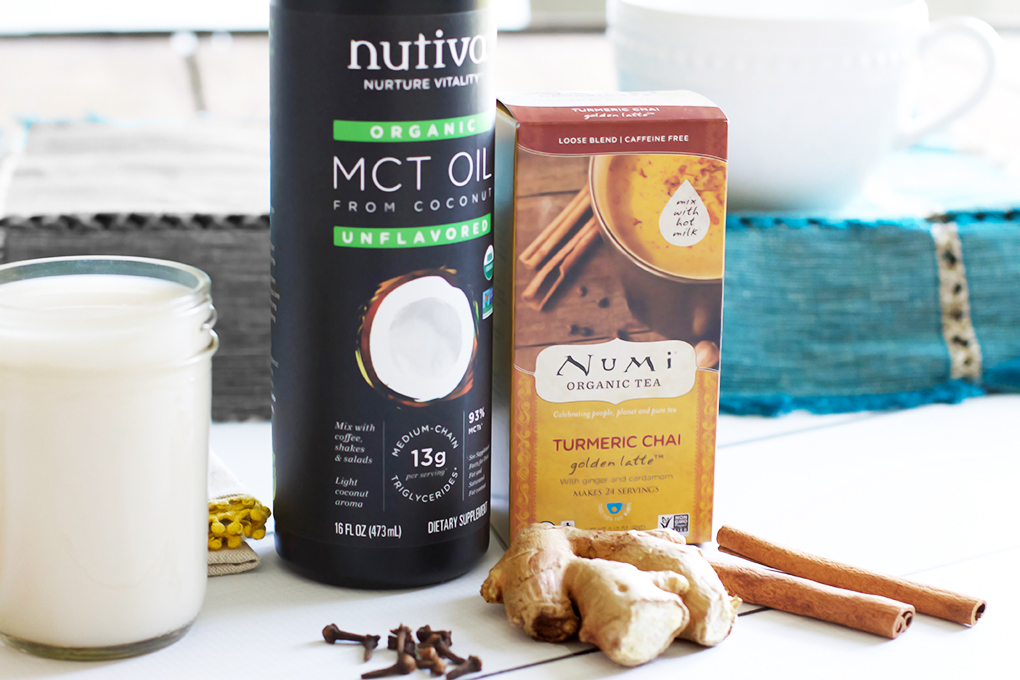 We couldn’t help but think immediately of using it to make an MCT Turmeric Golden Latte.

This MCT Turmeric Golden Latte is unlike any you’ve ever had for many reasons, but mostly because of ingredients like:

With the MCT Oil, you’ll be getting MCTs (medium-chain triglycerides), which are easily digested and provide energy, support the metabolism and are burned by the body for energy and fuel. 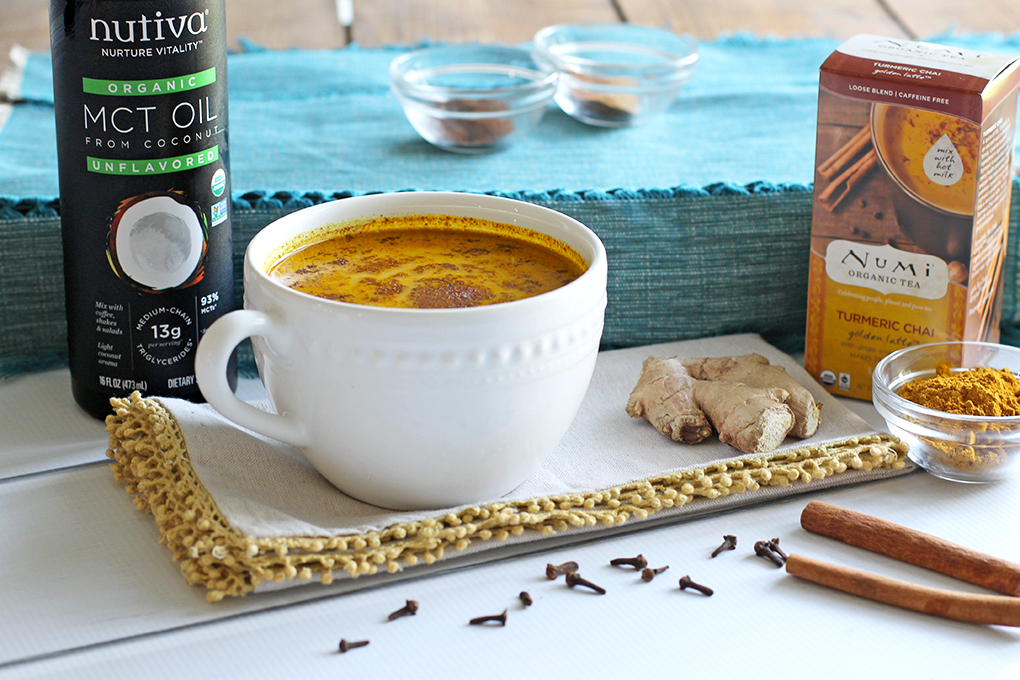 And with the Turmeric Chai, you’ll be getting, “a spice of life!” “Turmeric is an ancient root in the ginger family. Used as a potent ingredient in Ayurvedic diets, Turmeric is associated with many health properties.”

Watch how easy this recipe is to make, and click HERE to save it to your Pinterest for later. 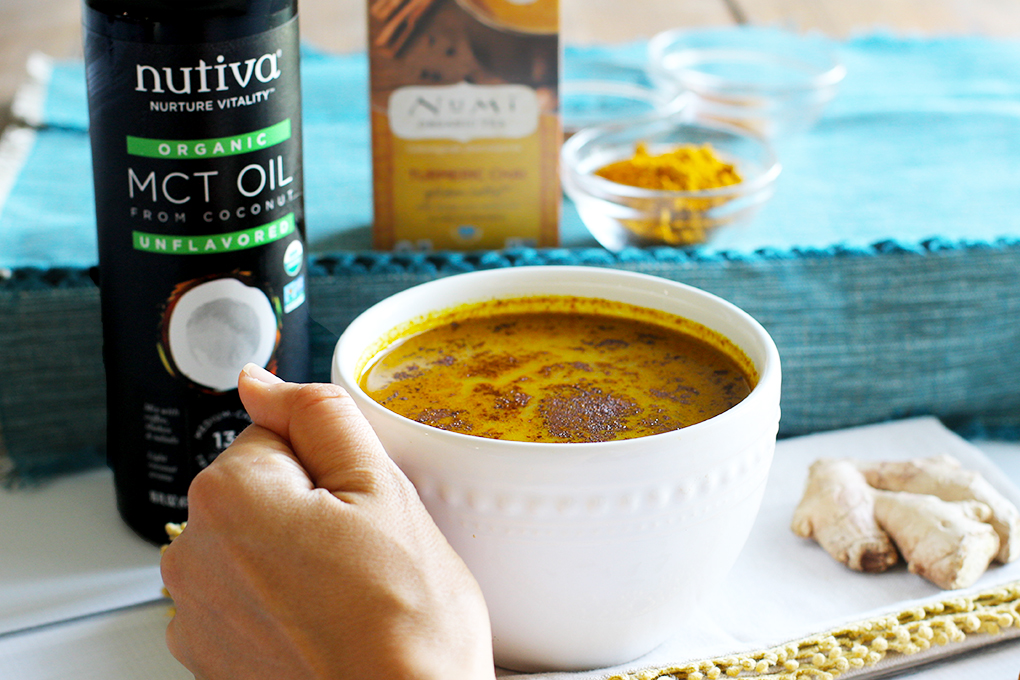 Looking for a treat that will pair perfectly with the MCT Turmeric Golden Latte? We think the Chocolate Swirl Banana Bread is calling your name!

Let us know in the comments below your thoughts once you give it a try.